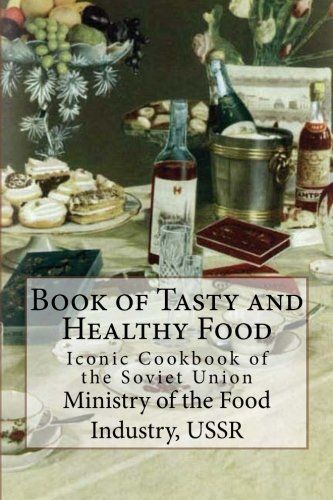 Book of Tasty and Healthy Food: Iconic Cookbook of the Soviet Union