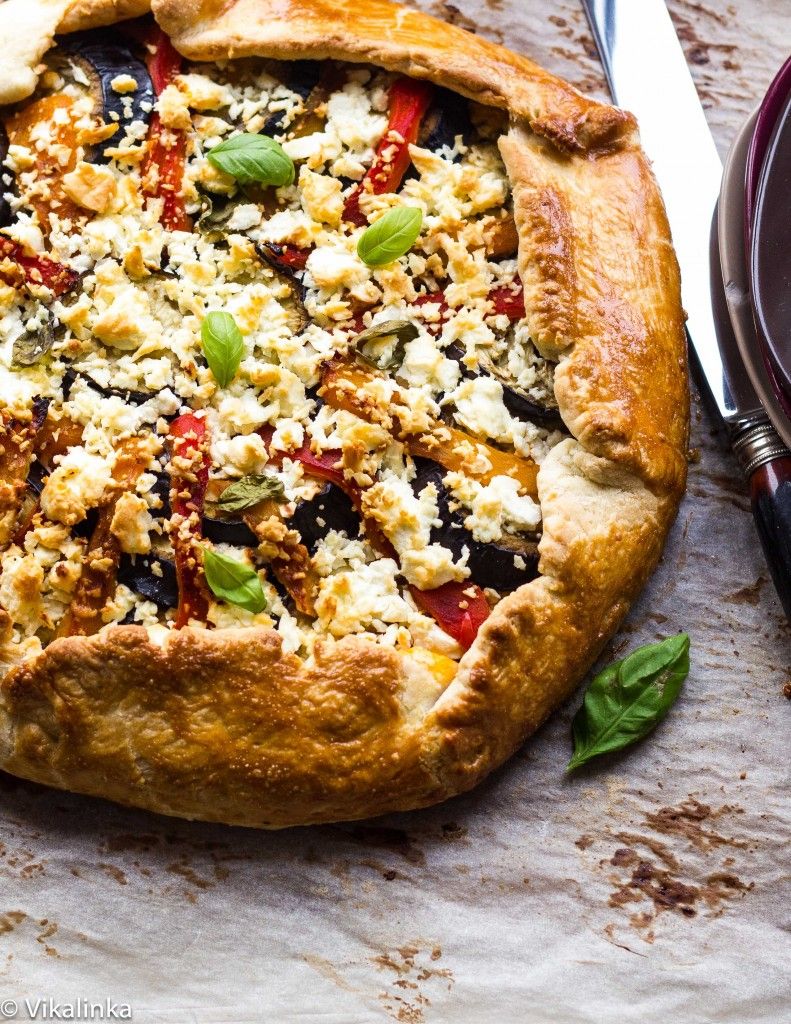 Not so long ago my friend Scott presented me with a challenge to devise a full-on vegetarian meal – a task not so easy for this meat-loving Russian. Don’t take me wrong, I adore vegetables. I buy them and cook them in every way possible but they are always served as sides. It’s almost impossible …