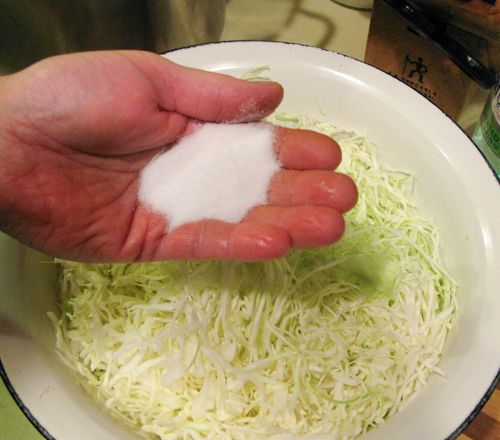 Making Kislaya Kapusta!! (That’s Russian sauerkraut for all of you non-russkiys!)