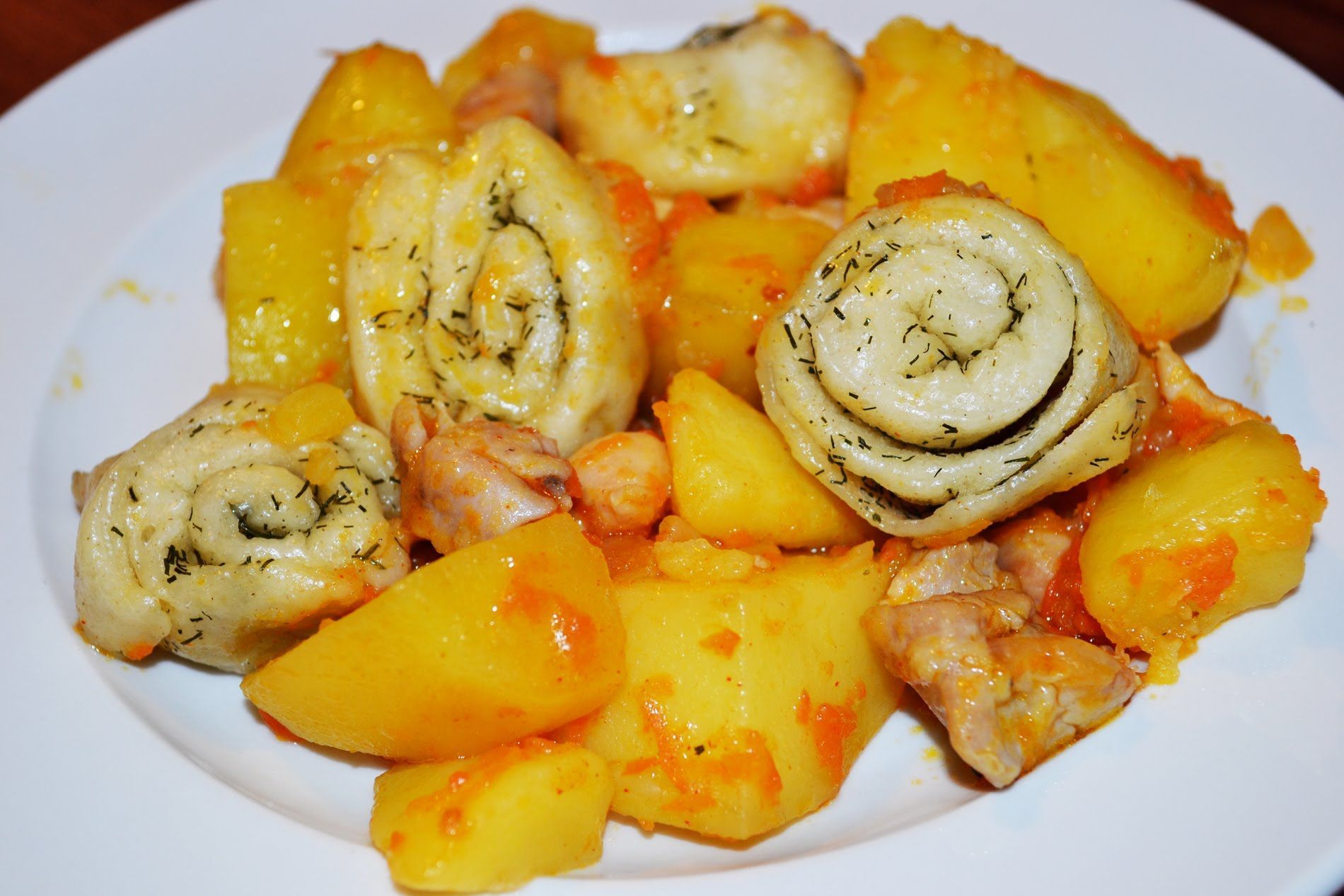 Rezept / Rezepte: Strudli mit Dill füllung Russians have some of the most diverse and fascinating dishes in the world. Changes brought by Christianity, pagan dishes and culinary traditions have been blended and enriched over a period of hundreds of years. Due to the cold weather that lasts up to nine months in some areas, the Russians prepare their winter meals in advance during the summer, making various canned foods, pickles, jams and… #Dill